TestSight software has built-in import of the GenCAD Version 1.4 format directly into the TestSight object model.

GenCAD is a format for electronic data interchange. The primary focus of the GenCAD standard is Printed Circuit Board (PCB) fabrication and testing.

When TestSight loads GenCAD components or routes (Parts and Nets), the parts and nets are sorted alpha-numerically. This is useful when iterating through a parts or nets collection to build a listing, such as a tree view. 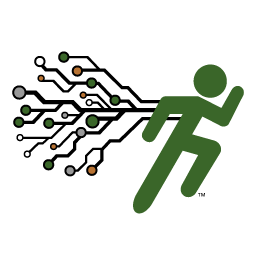